Dr. Fauci: Masks may be seasonal after the pandemic

WASHINGTON (WJW) -- Dr. Anthony Fauci, the Director of the U.S. National Institute of Allergy and Infectious Diseases, predicts that Americans may choose to wear face masks during seasons where respiratory illnesses are prevalent.

During a Sunday morning interview on "Meet the Press," Fauci said that he believes people have gotten used to wearing masks and have witnessed firsthand their effectiveness. (Watch the video above for our previous report on the effectiveness of masks.)

Female soldier charged in North Carolina murder of another soldier

FAYETTEVILLE, N.C. (AP) — One female soldier stationed at Fort Bragg has been charged with murder in the shooting death of another soldier, according to police in North Carolina.

Fayetteville police announced the arrest of Tiara Nicole Vinson, 26, on Saturday. Vinson is charged in connection with the death of 22-year-old Kelia Horton, who police said was found shot outside a Fayetteville home Friday afternoon.

Police say just after midnight around 12:18 a.m. on Sunday, they got reports of a shooting at the Canterbury Mobile Home Park in the area of Preakness Way near Powers and Hancock Expressway in Colorado Springs, Colorado.

Two thieves steal a vehicle and breaks into ATM in Buffalo, Missouri

Why is there a high demand for in-person workspaces in Springfield?

What COVID-era travel changes are likely here to stay?

Around 250 chickens perish in barn fire near Mountain Grove, Missouri

Give mom native plants this Mother’s Day and help Mother Nature, too 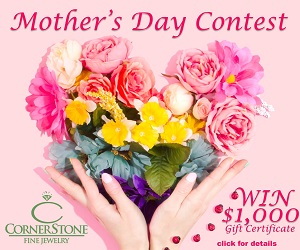 Why is there a high demand for in-person workspaces in Springfield? 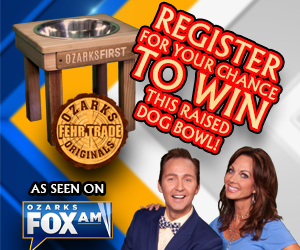