The "stars and stripes" shopping trolley has a hint of the tricolour, with encouraging prospects for Italian fruit and vegetables, both fresh and processed 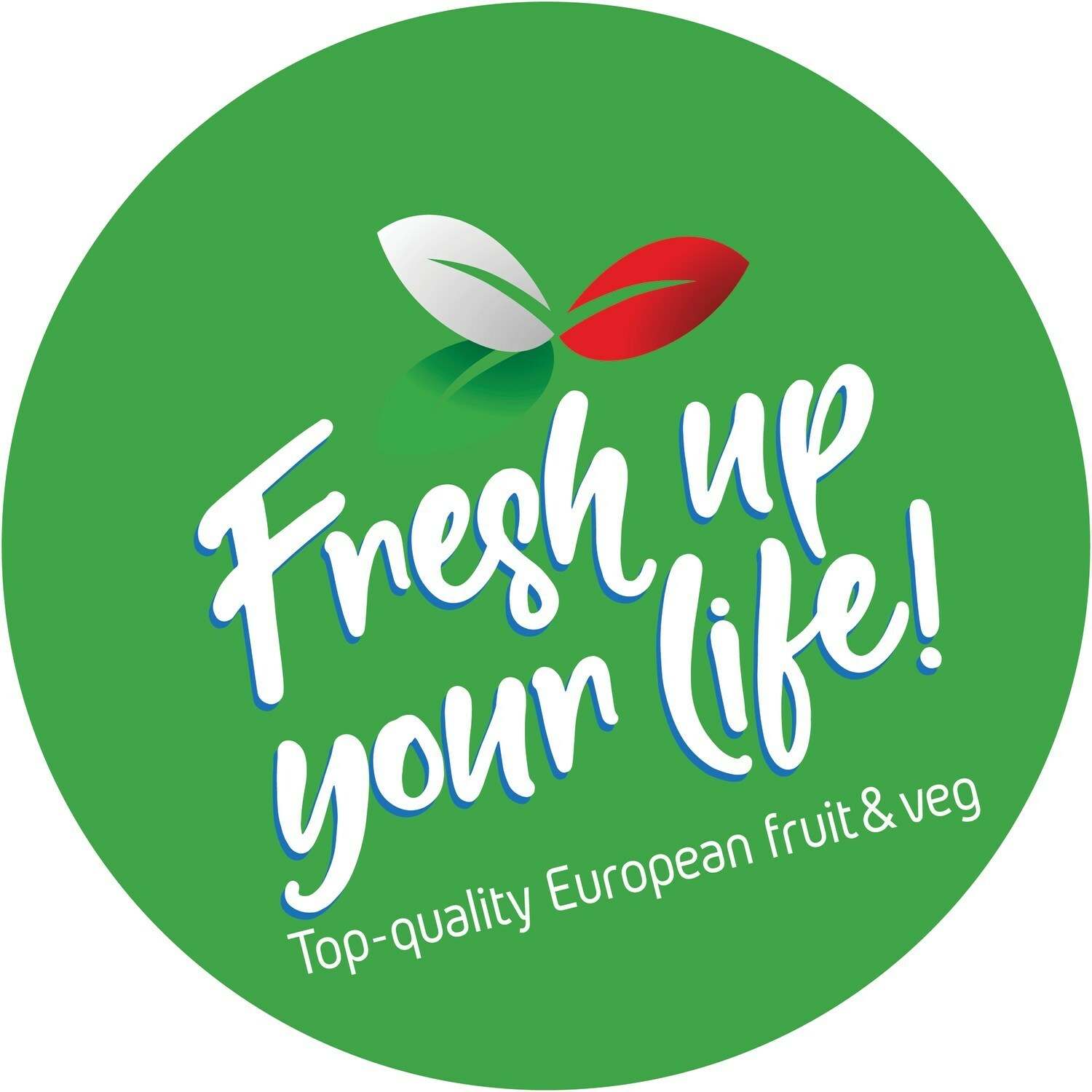 Fresh Up Your Life, a project promoted by CS Italy and funded by the European Union, was staged in Las Vegas at Winter Fancy Food show with Conserve Italia, European leader in the canned fruit and vegetables sector, representing the values of Italian fruit and vegetables.

NEW YORK, Jan. 24, 2023 /PRNewswire/ -- Fresh Up Your Life, the project promoted by CSO Italy and financed by the European Union returned to the USA at the Winter Fancy Food show, which ended on January 17 in Las Vegas, and was attended by Conserve Italia, at the West Hall 2077 – Italy, where it brought the best of Italian tomato preserves. 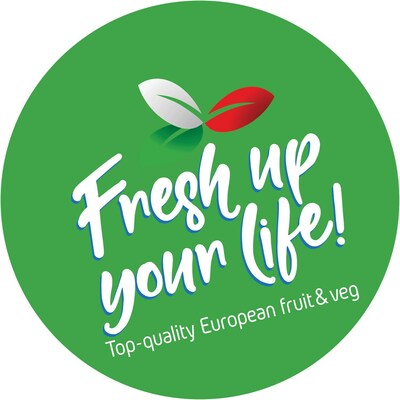 Today, the USA is one of the main sales markets for fresh European food: the fruit and vegetable market is worth 5 billion dollars and in terms of exports, Italy is showing extremely positive progress both in terms of value and quantity for tomatoes for processing. The Red Gold remains one of Italian exports musts and it's no coincidence that the tomato is one of Made in Italy's most distinctive and representative products around the world. Italy produces approximately 6 million tonnes of tomatoes per year, 60% of which are exported to the United States, Australia and Japan. But the United States is definitely the most interesting market: between 2019 to 2021, the USA experienced dizzying growth of 69% on the value of imports, increasing from €12,376,429.00 to €20,896,395.00. (Coeweb - Istat)

Thanks to the post-pandemic period, which has led to Americans having a greater awareness towards the consumption of healthy foods, especially fruit and vegetables, to improve their well-being: 2020 was, in many ways, unprecedented but forecast indicators concerning consumption and the guarantees of European products, in terms of safety, quality, traceability and sustainability, represent a great opportunity for market growth.

"Fresh Up Your Life" will continue to promote high-quality, nutritious and healthy produce until 2025, with a renewed focus on sustainability, clarity and the traceability of the supply chain to meet the growing needs of the US market. The program also includes the following Italian companies: Apofruit Italia, Cico-Mazzoni, Conserve Italia, Lagnasco Group, Oranfrizer, Origine, Unacoa.

It should not be forgotten that the change in American food consumption, along with the demand for a renewed search for wellbeing, is also motivated by a purely demographic reason. The number of people emigrating to and born in the United States is growing: In 2020, the population has reached 331 million people and the US is on track to pass the population threshold of 400 million by 2060. In particular, Hispanics and Asians will represent a significant portion of the total American population, leading to major changes in the export of food products from Italy to the United States in coming years. According to the National Health and Nutrition Examination Survey, people choose foods based on their origin and the most recent data show that population diversification will have an impact on demand for certain foodstuffs: Asians show a clear preference for the consumption of fruit, followed by Hispanics, non-Hispanic black and non-Hispanic white populations; whereas for vegetable consumption, Asians followed are by the non-Hispanic white, Hispanics, and non-Hispanic black populations.

Nowadays, Italian produce plays a leading role in the diet of American consumers, partly thanks to the ending of US customs duties: Italy tops the podium in the "origin of quality" ranking, indeed some 31% of Americans state Italy when they think of excellence in food.