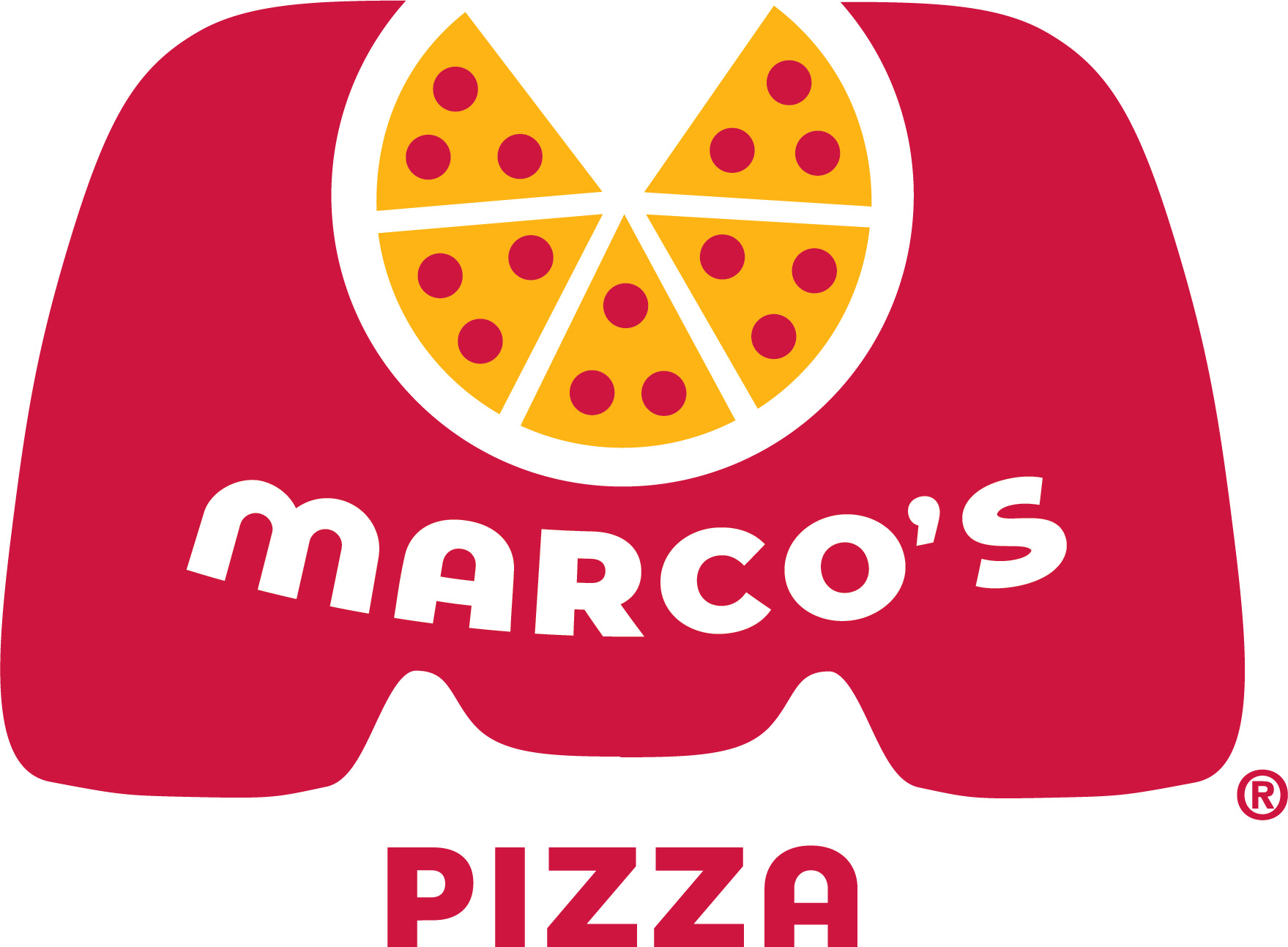 TOLEDO, Ohio, Jan. 24, 2023 /PRNewswire/ -- Marco's Pizza, the nation's fastest-growing pizza brand*, closes out a historic 2022 reaching key milestones with the opening of its 1,100th store and surpassing $1B in annual systemwide sales. All this, while growing same-store sales year-over-year, securing its position as America's No. 5 pizza brand by sales,** and being named a Top 10 Favorite QSR Brand among consumers, according to the 2022 Market Force Information Study. 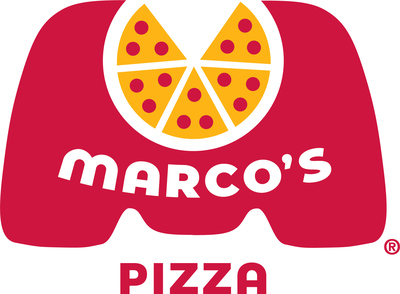 At the crux of Marco's ongoing growth is its renowned high-quality pizza which has provided the basic foundation to scale. Accelerating into the fifth position amongst pizza royalty, the brand looks to a 2023 filled with record-breaking development goals, the opening of its 1,200th store, rollout of its own 100% cloud-based technology platform - Marco's Order Management System (MOMS), and more support of community organizations nationwide with the announcement of The Marco's Pizza Foundation's inaugural initiative.

Multi-unit growth will guide Marco's 2023 development strategy as franchise expansion surges with more than 200 stores in various stages of development, and more than 350 agreements signed. In 2022, Marco's opened 90-plus stores and awarded 140 franchises. In the last six years, the fast-growth brand has doubled its store footprint and has no intention of slowing down. With vast whitespace across the country, company leadership has identified 4,200 potential U.S. locations.

Alongside growth, Marco's continues to prioritize maximizing franchisee profits with strong unit-level economics. Nation's Restaurant News Top 500 Report shows Marco's achieved the highest percent year-over-year sales change (+18.2%) when compared to the nation's top 4 pizza brands, making Marco's the No. 5 pizza brand in systemwide sales in America**. Now, Marco's has its sights set on becoming the No. 4 brand in pizza as it experienced a 12.8% increase in year-over-year Average Unit Volume (AUV), and the Top 50% of Marco's franchised stores generated $1,198,201 AUV for 2021***.

This platform is set to be a revolutionary step for the brand as it is designed to improve the customer experience as well as simplify operations for the franchisees and store team members. By housing its own data, the system can also enable a variety of applications both now and in the future, allowing Marco's to respond to rapid digital change.

This is one of many projects Marco's is embarking on after announcing the investment of millions of dollars in technology innovations through the next few years. Such projects include exploring voice-to-text ordering, continued adoption of third-party delivery, utilizing AI and machine learning to generate automated promise times, and more. Marco's is prioritizing technologies that create a better frictionless customer experience with a focus on improving store-level profitability.

"With an eye on the future and becoming the No. 4 brand in pizza, MOMS is exactly the type of innovation that will help get us there," said Tony Libardi, Co-CEO & President of Marco's Pizza. "With strong initiatives underway from development to technology to new product offerings, and The Marco's Pizza Foundation initiative on the horizon, 2023 is poised to be a remarkable year. There's truly never been a more opportune time to join our brand as we continue this momentous growth trajectory in 2023."

With prime territories available, Marco's provides a full development support system, including technology and tools to help identify the right territories for expansion plus expertise in financing, real estate, construction management, and field operations, to assist franchisees and multi-unit operators. According to FRANdata, a leading research and advisory firm that analyzes the franchise market, Marco's 2022 FUND® Score of 895 is in the top 1% of all evaluated franchise systems and is the 2nd highest score among all evaluated food franchises.

ABOUT MARCO'S PIZZA
Marco's Pizza is one of America's Top 10 Favorite QSR Brands according to the 2022 Market Force Information Study. Headquartered in Toledo, Ohio, Marco's Pizza is the fastest-growing pizza brand in the United States*. Marco's was founded in 1978 by Italian-born Pasquale ("Pat") Giammarco and thrives to deliver a high-quality pizza experience, known for its dough made from scratch and its three fresh signature cheeses. The company has grown from its roots as a beloved Ohio brand to operate over 1,100 stores in 34 states with locations in Puerto Rico and the Bahamas. Most recently, Marco's Pizza was ranked No. 51 on Entrepreneur Magazine's 2023 "Franchise 500" ranking. Other recent accolades include a high ranking on Newsweek's 2023 "America's Best Customer Service" in pizza chains list, ranked No. 40 on QSR's Top 50 and has been featured six consecutive years on Nation's Restaurant News' prestigious "Top 500" ranking.

***Based on the Average Unit Volume of the top 50% of our Franchised Stores for fiscal year 2021. Based on fiscal year 2021, 146 of 389 Franchised Stores in the category (38%) met or exceeded this average. This information appears in Item 19 of our current FDD – please refer to our FDD for complete information on financial performance. Results may differ. There is no assurance that any franchisee will perform as well.