Cadillac is one of the automakers committed to launching a new-generation LMDh race car that from 2023 will be eligible for the premier classes of both the IMSA SportsCar Championship and FIA World Endurance Championship—GTP and Hypercar, respectively.

Cadillac will focus on the SportsCar Championship starting in 2023 but will also contend in the 24 Hours of Le Mans, the highlight of the WEC calendar. Its cars will be fielded together with current endurance racing partners Chip Ganassi Racing and Action Express Racing.

Cadillac provided a first look at its LMDh race car in June, which is currently doing the rounds under the Project GTP Hypercar code name, and on Tuesday the automaker confirmed the first drivers. 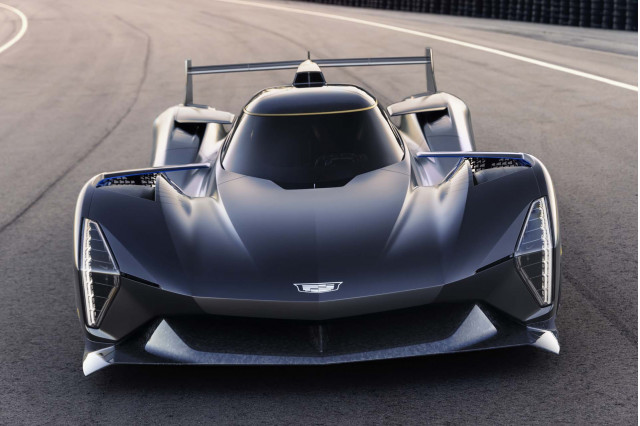 The list includes Sebastien Bourdais and Renger van der Zande for one of the cars fielded by Chip Ganassi Racing. The duo have driven the number 01 Cadillac DPi-V.R to three victories in the premier DPi class of the 2022 SportsCar Championship, and will continue as teammates next year.

Pipo Derani, a 2021 DPi champion, and Alexander Sims will pilot one of the cars fielded by Action Express Racing.

Additional drivers will be named in the lead-up to the first race of the 2023 SportsCar Championship, the 2023 24 Hours of Daytona next January. There will be plenty of testing in the meantime, such as July’s session at Florida’s Sebring International Raceway. 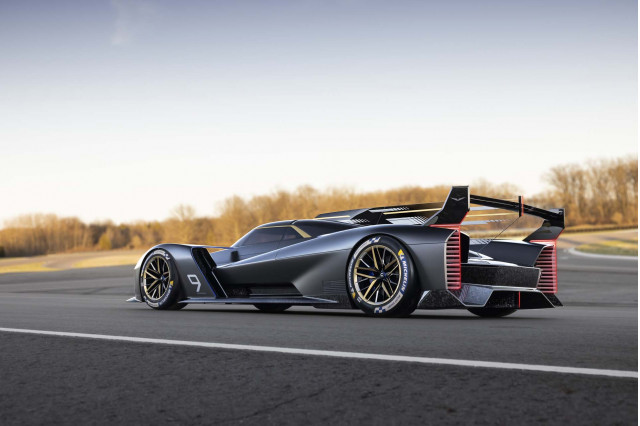 Cadillac has yet to reveal full details on its LMDh but we know it uses a chassis from Dallara, one of four suppliers for LMDh, and runs a hybrid powertrain whose internal-combustion component is a dual-overhead cam 5.5-liter V-8. The V-8 is a similar configuration to what’s powering the Chevrolet Corvette C8.R race car and latest Corvette Z06.

The GTP class in which Cadillac will compete replaces the current DPi class in the SportsCar Championship and is open to both LMDh cars and current LMH cars, with Balance of Performance rules planned to ensure an even playing field.

Acura, Alpine, BMW, and Porsche are also committed to LMDh, while ByKolles, Ferrari, Glickenhaus, Peugeot, and Toyota are all committed to LMH. Audi was also set to join LMDh in 2023 but in August announced it had canceled the effort to focus resources on a planned Formula 1 entry in 2026. Lamborghini is also committed to LMDh but will only join the fray in 2024.

Report: 20% of Arkansas renters are behind on payments

Report: 20% of Arkansas renters are behind on payments

Smelly, invasive stink bugs could get worse in some …

Voters could decide on school renovations

Parents face a lack of childcare in Waynesville, …

A historical look at Springfield in the month of …

VIDEO: Convoy of Hope delivers supplies by boat to …

Smelly, invasive stink bugs could get worse in some …

At least 66 US clinics have halted abortions, institute …

Neighbors say this area of Springfield has become …

Neighbors say this area of Springfield has become …